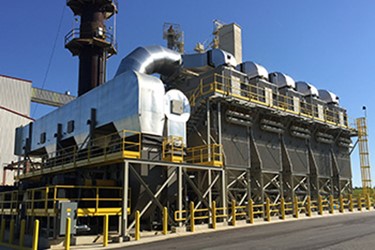 Hexavalent chromium, Chromium VI, is one of the valence states (+6) of the element chromium. It is usually produced by an industrial process. Chromium (VI) is known to cause cancer. In addition, it targets the respiratory system, kidneys, liver, skin and eyes.

The respiratory tract is the major target organ for chromium (VI) toxicity, for acute (short-term) and chronic (long-term) inhalation exposures. Shortness of breath, coughing, and wheezing were reported from a case of acute exposure to chromium (VI), while perforations and ulcerations of the septum, bronchitis, decreased pulmonary function, pneumonia, and other respiratory effects have been noted from chronic exposure.