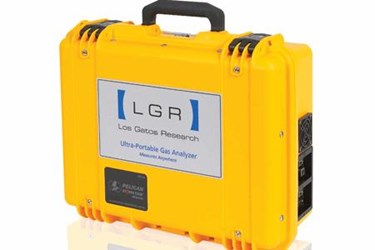 While wetlands are responsible for a relatively large percentage of methane emissions, some scientists have suggested that lakes and other bodies of water may also contribute heavily. Small lakes have higher methane fluxes per unit area than large lakes. Recent estimates have significantly increased the number of small lakes worldwide. New research efforts can help to determine the scope of these emissions.

During the spring and summer when small lakes are biologically productive, they become thermally-stratified. Methane accumulates in the denser bottom water layer called the hypolimnion. Later in the season (late fall and early winter), the lake layers mix and assume a uniform temperature. This suggests a potential for large methane emissions during this period.