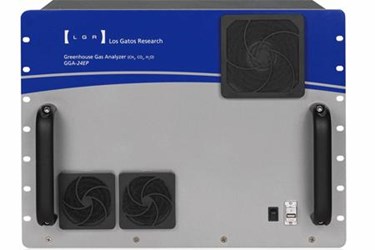 Scientists concerned with climate change study the origins and effects of greenhouse gases in the atmosphere – gases that trap heat and cause a rise in global temperatures. Carbon dioxide generated by the burning of fuels is a well-known greenhouse gas. Another greenhouse gas is methane (CH4). In fact, methane has about 20 times more heat-trapping capability than equal amounts of carbon dioxide.

A molecule of methane in the atmosphere is short lived compared to carbon dioxide. It changes to water and carbon dioxide within about ten years. So decreasing the amount of atmospheric methane would reduce the greenhouse effect significantly.

Not yet a member of Pollution Online? Register today.